Smoke in Our Skies

It's been a spring and summer of sunshine, hot, dry and fires. In the last month smoke from forest fires blocked out the late afternoon sun for a couple of weeks. A forest fire just south of us was 53,000 hectares big. Very high ground water levels. The mosquitoes were extreme and lasted an extra month into August - still a few around. 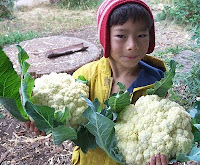 For Aki, Kai and I it has meant a great harvest. This winter holds a palette of sun dried tomatoes, dried 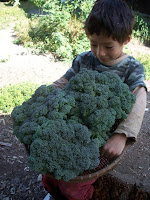 Every knife and tool we've made this year has been produced with just solar power. We work with the Sun. The Sun basically dictates what we do, how and what we eat, what time we go to sleep, when we wake up, how many movies we watch and in the deep, dark winter, how many emails we can write. We'd much rather be guided by the sun than by Exxon or Shell.
We've been harping about solar power for 15 years to anyone who would listen. Not many were listening but a few were watching. To us it is mind baffling that everyone hasn't a panel or two. We all know the sun. 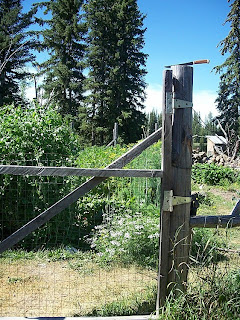 Today, silicon, which makes up roughly half the cost of making of most solar electric panels, has dropped from $400/kg to $70/kg in one year..... and the silicon Baron's are still making money. Kind of sounds like the oil companies. Right now you can get Sharp panels for 2/3 of what they were a year ago. .


At the time when we moved here we invaded Iraq. Now we're occupying Afghanistan. Sure is a disgraceful situation we find ourselves in. All for a pipeline. All for oil.
Anyone can.
Running your shop on solar electric power is easy. With this system we've run our cabin and shop for 13 years. We started with one panel, 2 batteries and an inverter.
We are 100% solar powered from the end of March until the end of September now. March and October are good for sun energy just not unlimited. We work full time making edged tools. Our power needs decline until December 21st, by the end of February we have the power we need from the sun again. It's December and January when we slow down and burn candles in the evening. If you're connected to a grid there is no fluctuation. We tried to keep up the production for these dark months only to fall behind and get stressed. This year we'll snow shoe, think more, and play more music. 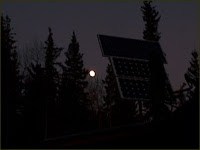 We designed and installed our system. It was fairly easy.
We went with 6 volt golf cart batteries. They are tough (We've frozen them solid and they have come back). These batteries are inexpensive and easy to replace although we haven't had to. 8 batteries and they are all in good shape. Twice a year I'll clean them with baking soda and water, then top off each cell with distilled water.
We've seen people spend lots of money on batteries. You don't have to, tough golf cart batteries are the way to go, especially for a shop. If you live within a grid you don't need batteries.

We built a manual tracker. Three panels, framed, on top of a 20 foot steel pole set cemented into the ground. As we work we turn the panels to face the sun.
This has increased our power by 35%. 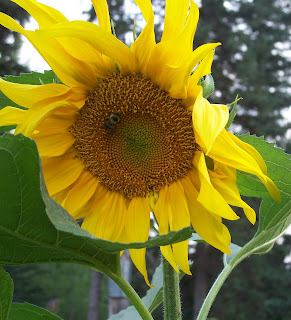 The tracker put us at the level of power we are satisfied with and gave us a very good ground.--- An excellent ground is really important. Ground your inverter, batteries and panels.

Trick is to work with the sun when it is out. We don't think of it as storing power. Use power when it is there in the sky.
At night we use stored power for light, music, watching movies, and small amp tools.

If you have a steady wind, a wind generator is the way to go.

It's quite amazing once you begin... A different way of seeing. It feels like a breakthrough. Life on another level. Being responsible for your own power instead of being forced to be part of the crime. We are all, in this part of the world, part of a crime.

"solar panels are made by oil energy" seem true enough in an all or nothing way. When the sun's not out we relax. The real cost to the environment of a panel is paid off in as little as 5 years. Life is saved. Solar electric panels are guaranteed for 25 years.

Electric cars are a boondoggle unless you plug into the sun. Electric anything, otherwise your plugging into oil, coal and nuclear reactors. 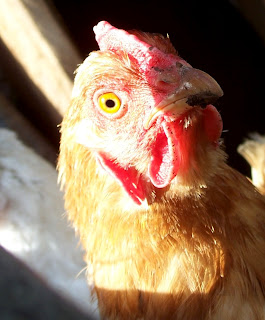 Living with the sun as the source of power, growing your own food, taking time to think, taking only what you need and most of all being empathetic, not psychopathic.